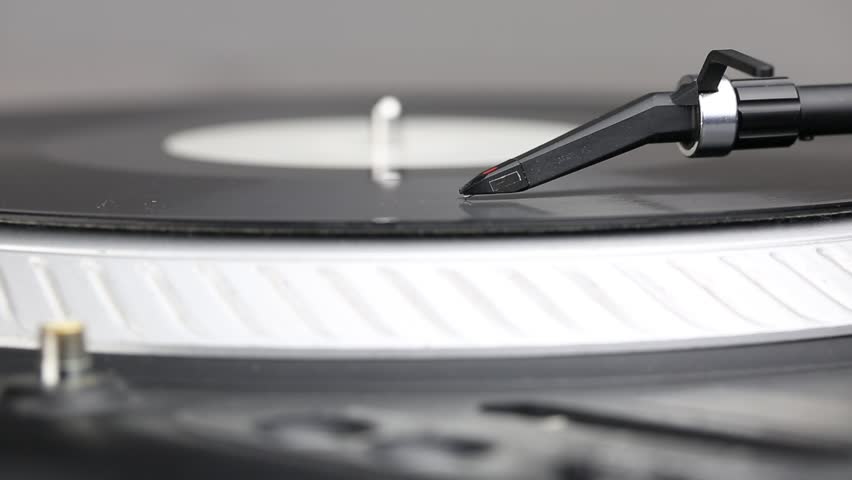 We’re happy to report Joe Muggs made it back from ADE more or less intact, all full of how he’d been hanging out with Nina Kraviz and Matthew Dear and seeing Underworld in the Rijksmuseum. And thankfully he’s not so raved out that he can’t sift through the promo piles to bring five new recommendations for the week. As ever it’s a lovely selection, with some poised indie-dance, a funky bootleg, full disco action, classic 92 rave and something truly deranged to finish of with. No need for scores, every one of them is a 12 out of 10.

Right: don’t just bounce through this one, but give it a couple of proper listens. It’s the very definition of a grower. As Throwing Shade, Nabihah Iqbal has done lots of fantastically poised and sophisticated club tracks, and proved a great and diverse DJ too. Now, under her birth name, on Ninja Tune, she’s got the guitars and song structures out, and has cooked up a sound somewhere between early 80s new wave and Cocteau Twins / Lush type shoegaze. As with everything she does, it’s cool in the best possible sense: that new wave-style detachment of performance hiding real depth and songwriting that hooks you once you get involved. In the context of the coming album, it makes even more sense, too. Preorder the album and get the track here.

Today I was putting together a DJ mix of festival favourites, and I fell down a rabbithole of remixes of Jill Scott’s “Golden”. It’s a party classic of a track and one I’ve played dozens of times at BFLF – usually the original or Wookie remix – but I fancied a new version… well actually I was looking for the version with the horns from one of my favourite DJ mixes. I never found that, and wow there are some very dodgy ones kicking around, but this one from a couple of years back by a Boston hip hop and disco DJ leapt out. While I’m highly suspicious of mash-ups in general, this blend with hip hop legend Eric Sermon’s Marvin Gaye flip “Music” is just a thing of joy, so I’m now a big fan of Serge Gamesbourg and going down a more welcoming rabbithole of his edits and mixes. Click ‘More’ on the Soundcloud page for free download.

I finally met Luke Solomon face to face at ADE at the weekend and got to gush to him about how much I rate his work, particularly the extraordinary Powerdance album he made this year. Like Powerdance, his latest solo single (well, solo plus guest vocalists, bassist and drummer) is all about digging into the very fundamentals of house and disco, then delivering something unashamedly lavish from the basic ingredients. It’s a song about dancing and feeling good, for dancing to and feeling good. “Get up! Leave your cares and woes in your seats” is sometimes all you need to hear… The good old fashioned ravers on the cover are a thing of great joy too. Buy it here.

I often wonder exactly how many lost rave / jungle classic there are out there, not just on old DAT tapes, but on Atari ST and Commodore Amiga floppy discs, stuck in lockups or in people’s mum’s lofts. In fact I occasionally fantasise about putting together an Arts Council funding proposal to start the detective work necessary to find and preserve them for posterity before they all decay. Here’s one of those tracks, never released, only existing as a DAT which was sent to Colin Faver for the demo section on his Kiss FM show in ’92. It’s a lush bit of breakbeat rave, with horror film samples, sounding a lot like Depth Charge played at 45rpm (which is always a good thing), and with the creative devil-may-care approach to track structure that was completely normal back then. The “Tobe” of Steve & Tobe would go on to become Toby Tobias, who makes outstanding floaty balearic / nu disco kind of tracks; it’s nice to have this glimpse into his raving roots… and a glimpse of his extraordinary poloneck.

Your straight-up banger of the week. The “footworking” sound of Chicago has been responsible for some of the most original music of the last decade – strange, spaced out, fractured rhythms over monumental bass, all at 150-160bpm for the dance crews to do their wild… well… footwork to. The bulk of the tracks on this EP are at the soulful and spaced out end of the style – but footwork is also capable of brutal directness, and the lead track here certainly demonstrates that. A pumping four-to-the-floor kickdrum, some rude-sounding sample snippets, and a vicious jungle breakbeat… job’s a goodun. Buy it here.