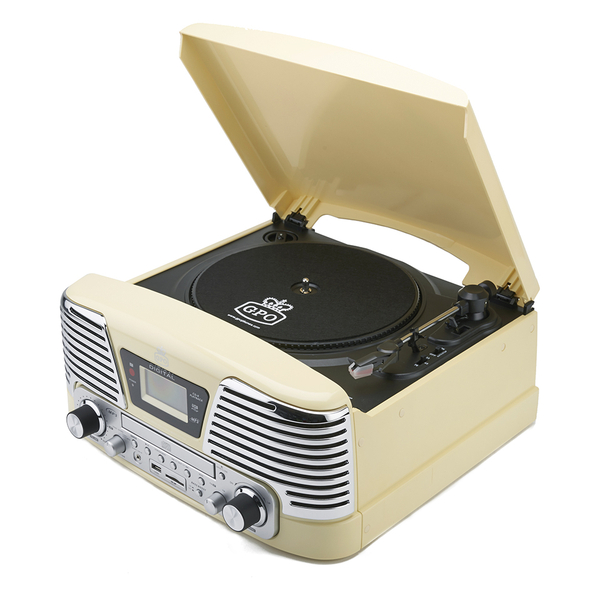 Ready for a quick dose of top notch music? We know you can end up snow-blind if you try sifting through the torrents of genres, scenes, formats and releases – but BFLF regular Joe Muggs does it for a living, so each week he presents reviews of five of the best things floating around at the moment. No faffing with over-analysis or spurious scores: every one of these is a 12/10. They’re good records, Brent.

Nightmares On Wax – Back to Nature

OK, so on the one hand: never trust a hippy. On the other hand: damn, this ode to universal consciousness is just sumptuous. George Evelyn has been living out in the Ibizan countryside for the last few years, and it obviously agrees with him. This is like Smokers’ Delight-era N.O.W. to the power 100, orchestra, sleazy yoga guru voiceover and all. It’s hokey as you like, but like the greatest chillout tunes – and I’m getting gentle, fragrant wafts of Tranquility Bass from this too, which is never a bad thing – with the nights drawing in its all-embracing warmth can’t be denied. Buy it/stream it here.

Force Mass Motion – The Stone of the 5th Sun

Force Mass Motion made some of the very purest hardcore rave of that peak period circa 91-92: in that sweet spot between Euro techno brutality and UK breakbeat/bass darkness, the tracks were mainstays of just about every rave tape you ever heard blasting out of a motor with an “ON A MISSION” sticker in the back window. Now remastered and sounding just as energising as ever, this definitive collection – with four previously unreleased tunes – is ready to be cut on limited vinyl… but they need 100 pre-orders to make it viable, so if you want to make sure Hardcore Will Never Die and all that sort of thing, get in there and make it happen. Preorder the vinyl – and check out Music Preservation Society’s other titles – here.

Did you know that Kevin Saunderson was still making records this good? I did not! Teamed up with the consistently brilliant Bulgarian techno producer KiNK, here he makes maximum possible use of that special metallic piano sound that he invented way back in the days of Inner City, which got rinsed to within an inch of its life in 90s techno (think Dave Clarke’s ‘Wisdom to the Wise‘ from Red 2), but still hits the spot when deployed right. Punctuated with delicious synthetic disco string stabs, it keeps the proper rave heat going for seven minutes plus without ever getting tired. Buy it here.

Everyone is aflutter about the return of LCD soundsystem, but let’s not forget that their DFA label has been going strong without stopping. In fact it just seems to get better: last year’s glorious album by Crooked Man was one of their best yet, and this wonky, warbly, sparkly electronica (you don’t have a name like NHK yk Koyxen unless you’re making wonky electronica, right is right up there. It’s got a hint of Plaid, a little bit of Burial, some Four Tet, but the futurist shine on the production is all their own. Buy it here.

Sometimes all you need in life is a 303 and a big cheesy piano. So it’s fortunate that the Spuma remix of Armonics’s “Red Eye” gives you absolutely loads of both, and it’s a big shiny space disco starship of a track to ride off through the galaxy on. The rest of this EP is way more lo-fi, retro Italo-disco (made by a bona fide Italian, no less, albeit on an Irish label) full of fizzy old synths and creaky drum machines, but it’s fairly cosmic too. Keep an eye on Modern Magic’s Bandcamp.